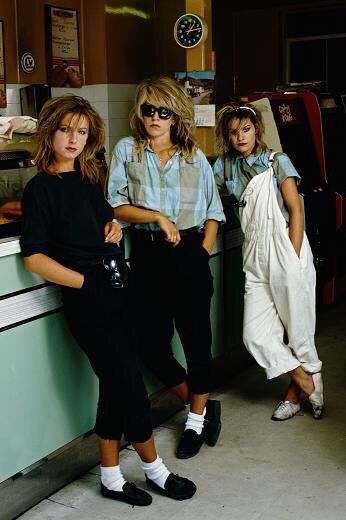 Since the warmer weather is starting to stick around it only seems right to take a look at one of the most popular summer songs of the 1980's. I'm talking about Bananarama's "Cruel Summer".  Not only is this a popular summer track but it's also probably one of the most easily identified songs to come out of the 80's. I say "Cruel Summer" and you instantly hear the music don't you? It instantly brings me back to the Jersey shore in the early 80's. I remember scorching sun, the smell of Coppertone and this song playing from someone's boom box on the beach.

That's the sign of a great song- when it transports you back in time. Where does "Cruel Summer" take you back to?