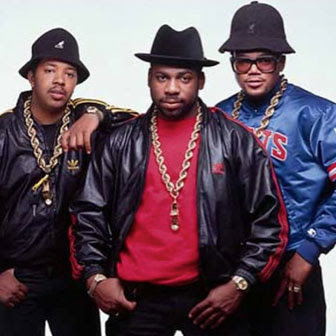 "The other day around the way I seen you illin' at a partyDrunk as a skunk you illin' punk and in your left hand was BacardiYou went up to this fly girl and said "Yo, yo, can I get this dance?"She smelt your breath and then she left you standin' in your illin'StanceYou be illin'"


Run-D.M.C. found major crossover success back in 1986 when they joined Aerosmith on a version of "Walk This Way". While that is the song that people most affiliate with them, I really loved just about everything on their Raising Hell album. "You Be Illin'" was the follow up song and I remember driving a local DJ crazy with requests for it.

Ya know, back in 1986 there was a nightly countdown of songs & dedications were part of the deal. "You Be Illin'" was on that countdown for months, sandwiched between Samantha Fox, Poison and Paul Lekakis. Old Run-D.M.C. still sounds better than so much of the new rap that is currently hitting the charts. Check out this studio version of "You Be Illin'".