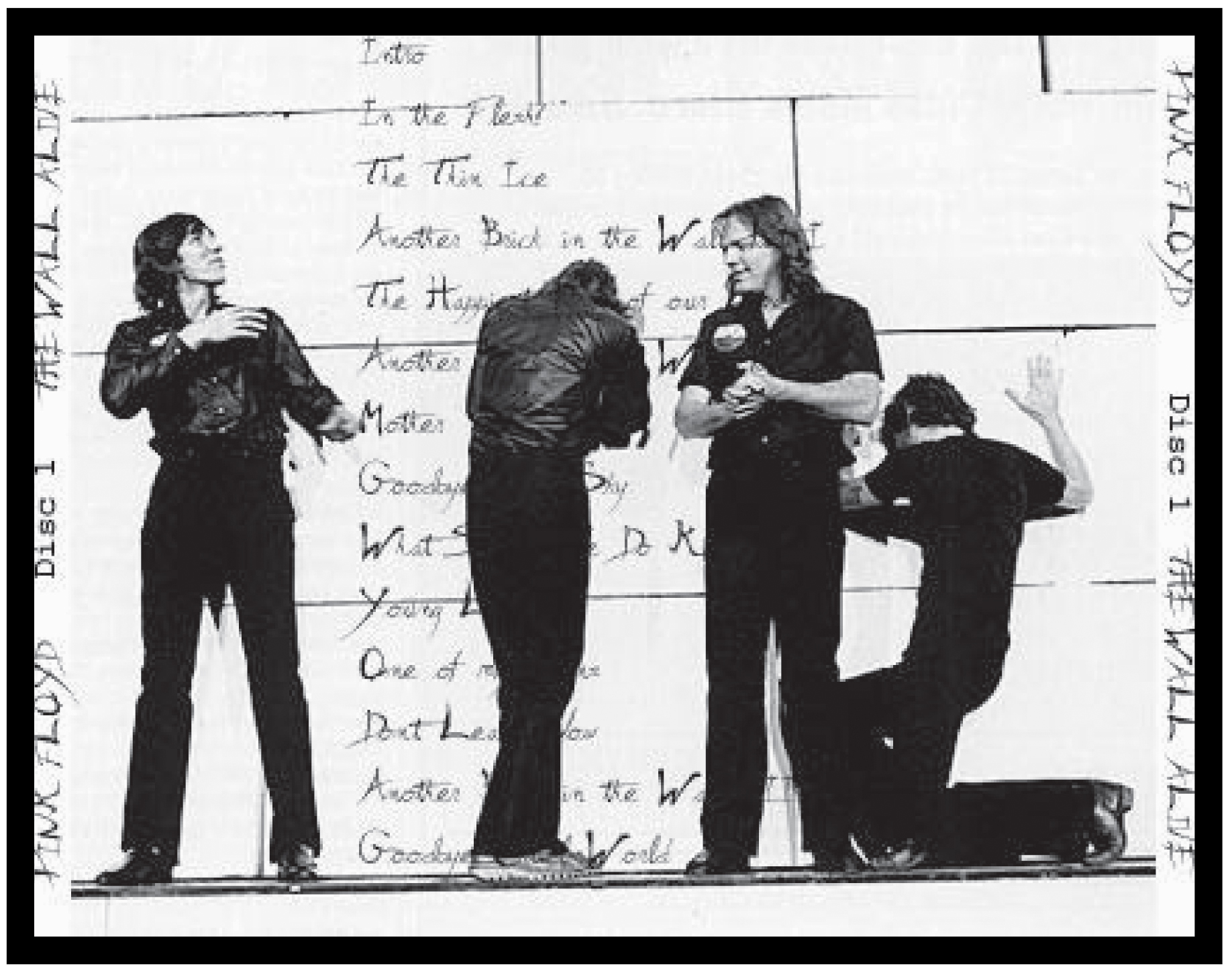 O.K.
Just a little pin prick
There'll be no more aaaaaaaah!
But you may feel a little sick
Can you stand up?
I do believe it's working, good
That'll keep you going through the show
Come on, it's time to go.

Is Pink Floyd's "Comfortably Numb" one of the very best songs in classic rock history?  In my opinion it absolutely is. Aside from the chilling lyrics, those guitar solos are some of the best ever recorded. Roger Waters and David Gilmour really struck gold with this one and the rest of their legendary album, The Wall.

"Comfortably Numb" was first released as a single back in 1980 with a pretty sharp video which ended up being a part of Pink Floyd's film, The Wall. That piece of art is an 80's classic with it likely making much more sense if you're drunk or high while watching it. I remember back in 1987 having a biology teacher that was rumored to be a huge "burn out". The stories of kids going to his house a block from the school and smoking with him while watching The Wall swirled for years. I always figured that there probably some truth to the rumors, in part because he would laugh about them without ever denying anything. He also strongly encouraged us all to watch The Wall because he believed it would become part of pop culture history. Guess what- he was right! Check out "Comfortably Numb" below. To this day it remains one of my favorite 80's songs.