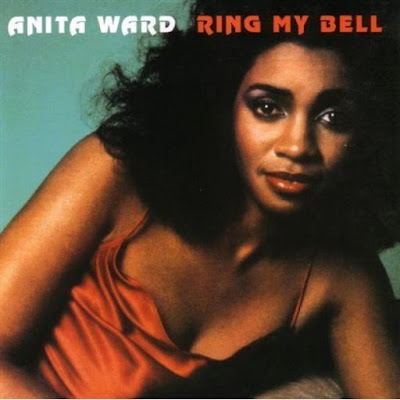 
My love for you, so long I've been savin'
Tonight was made for me and you


Technically, "Ring My Bell" actually was released in the summer of 1979 but I'm going to sneak it in here anyway. It sold millions of copies and made sure that Anita Ward would be forever remembered as one of disco's biggest stars. It may be one of the most suggestive songs to come out of the decade but believe it or not it was actually written for a young teen to sing. Yep, "Ring My Bell" was originally supposed to be about a teen girl getting a phone call! Once it was given to Ward the lyrics were tweaked to really sex it up.

"Ring My Bell" stands out because I was totally a disco kid and it was a 45 that I HAD to have. Like, I was 8-years-old and I walked into the record store with my dad and plunked down my own money to buy it. I can still see dad telling my mom about my selection and her freaking out. Dad just laughed and reminded her that I had absolutely no idea what the song was really about and that I bought it for the music. True story but to this day every time that I hear "Ring My Bell" I still can see dad standing there justifying me buying it.