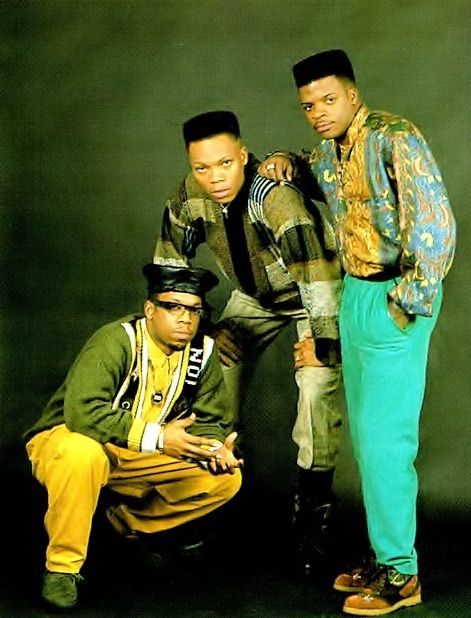 If I were you I'd take precaution


She's so fly, she'll drive you right out of your mind


Steal your heart when you're blind
Beware she's schemin', she'll make you think you're dreamin'
You'll fall in love and you'll be screamin' dreamin'


One of my favorite groups from the New Jack Swing era is Bell Biv DeVoe, If you remember, Ricky Bell, Michael Bivins, and Ronnie DeVoe decided to branch off from their success as members of New Edition and BBD was born. Their debut album Poison made a pretty big splash back in 1990 and had a few singles that landed in the top ten on Billboard's Hot 100. The first track, also titled "Poison" was a huge hit thanks to MTV showing heavy rotation favor on the video. Check it out below. I'm pretty sure that you'll remember this one!