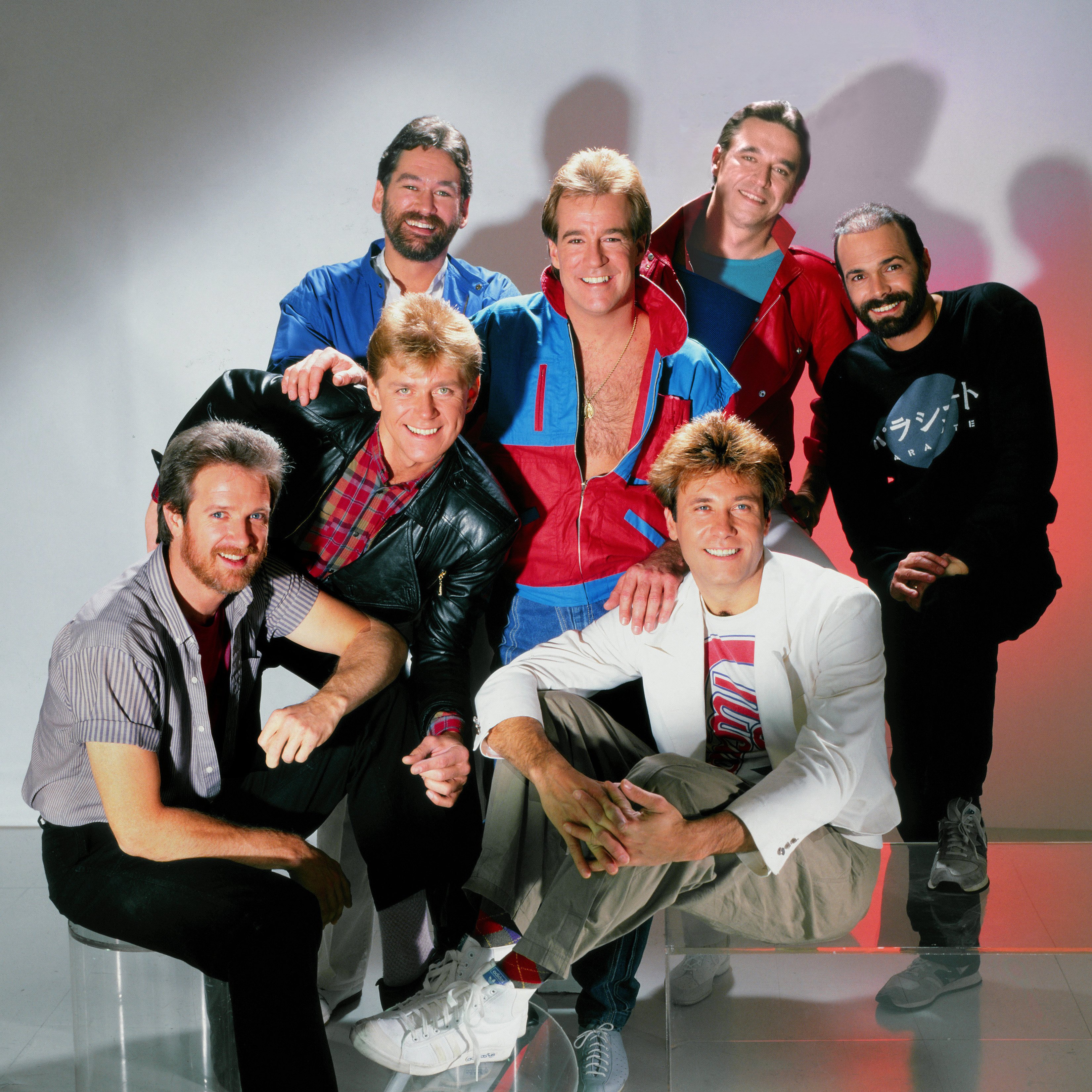 I'm still a sucker for a great 80's ballad and Chicago's "Hard Habit To Break" will probably always hit a nerve with me. I have no gut level love story connected to it. In fact, I was in seventh grade when it reached number three on Billboard's singles chart. But the lyrics? Well, I still always kind of got them. Back in 1983, MTV was enough of a novelty that even the videos for ballads like this one were watched with such interest. I remember my parents hadn't invested in "the music authority" yet so I lived to watch at my best friend's house after school. And it's funny because the very first memory that I have when "Hard Habit To Break" comes on is of sitting on the living room floor with my friend and her older sister and demolishing a bag of Middleswarth chips while watching the video.

Great memory. Great song. Chicago have had so many hits since the late 60's that's it hard to pick a favorite but this really is mine. Check out Peter Cetera and Bill Champlin sharing vocals below!
Posted by DailyBOOM at 12:30 AM