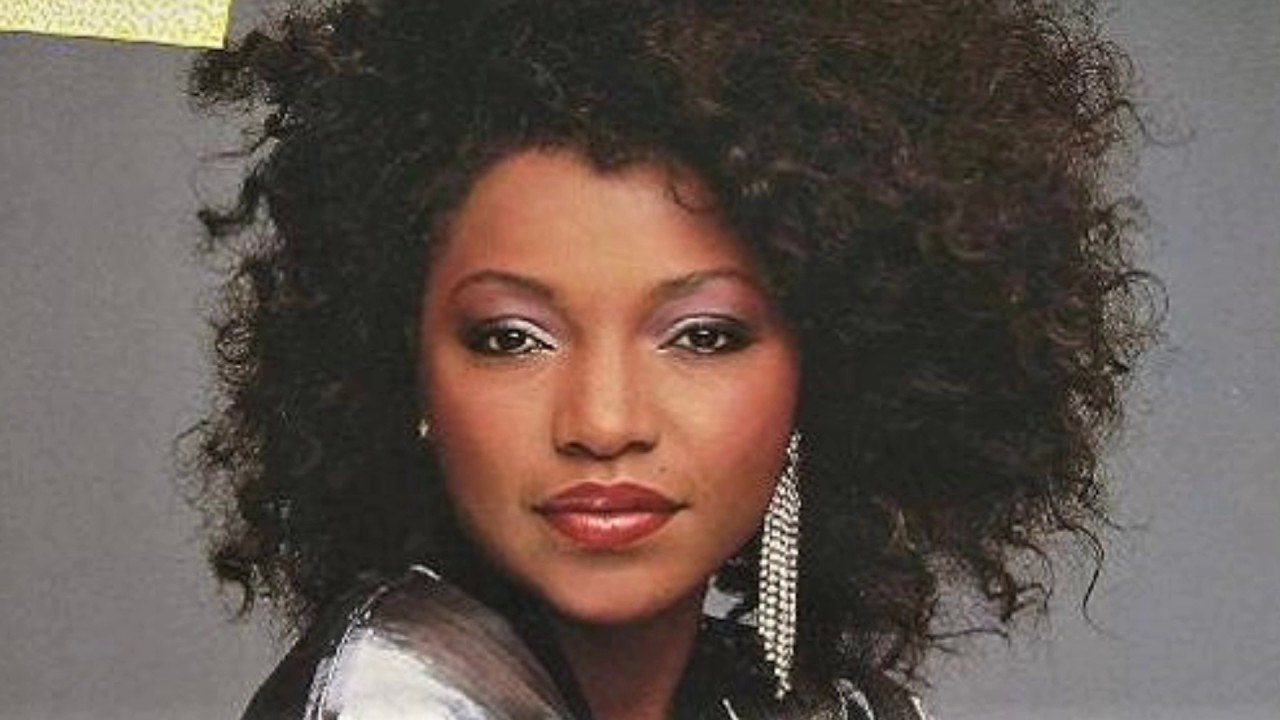 "So we started dancing
And love put us into the groove


As soon as we started to move


As soon as we started to move


He won't get away


And then he'll come back to you again
(Let it play)"

I was always a disco kid. My first 45 single was Disco Duck, followed by Chic's "Le Freak" and Regina Ward's "Ring My Bell".  My dad would let me choose the last song that he played on his stereo every night and for years it was disco, until Pat Benatar came along, anyway.  Disco died a pretty fast death but in 1983 along came Shannon to remind us all that dance music was still cool.

"Let the Music Play" has the coolest syth and drum machine beat and it drives the song all the way through. Decades later, this is considered one of the first freestyle songs ever made. What I know for sure is that when it comes on now, 32-years after first hitting the charts, everyone still gets up to dance. It's legendary.

As for Shannon, well, she's still out there doing her thing. She is still performing those songs that made her a household name and a whole new generation of freestyle fans have embraced her. More often than not Shannon is seen performing in a Freestyle Explosion show that features a whole roster of popular 80's acts like Expose`, The Cover Girls, Nu Shooz and more.

Check out "Let the Music Play" the video that launched Shannon's career: